On 2nd April, the UNICEF Club co-organised the Joint School Experiencing Day Camp with Hong Kong Tang King Po College. Participants were given the opportunity to play the roles of various races carrying different diseases, which are common among people living in developing countries. Through role play and a debriefing session, participants have gained an understanding of those who are commonly being criticized and discriminated against in the society, realized how unfair the society is to them and learnt that everyone should be treated equally. Moreover, they understood more about children’s rights and UNICEF's works and mission. The campaign has been a great success and surely strengthened the bonding between the two schools and bright teenagers with love and equality. 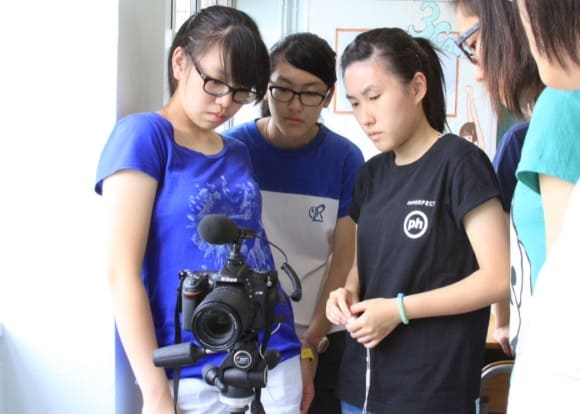 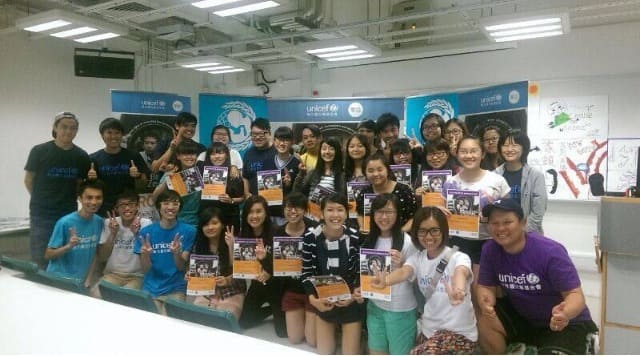 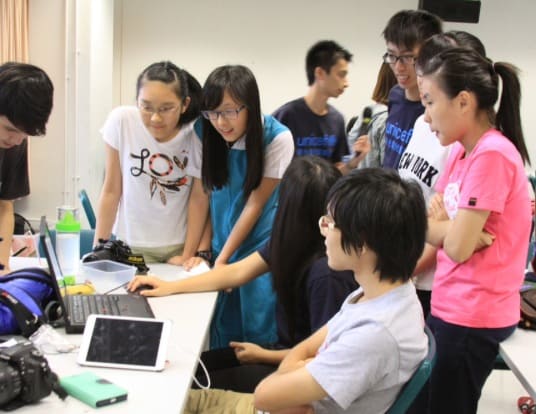