Every year, our school Drama Club participates in the Modern Drama session of the EMI Drama Festival organized by The Association of English Medium Secondary School. However, this year's EMI drama festival was a challenge for everyone - we had only around twenty days to practice!

The play called Cage of Roses is set in the technologically advanced future. Thanks to the efforts of the actresses, the crew, the sound and lighting team and the makeup team, the play was a great success. 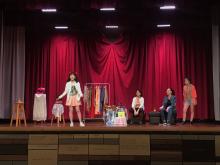 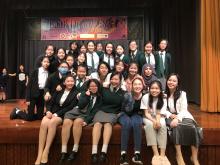 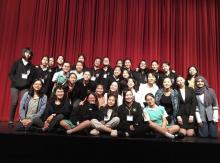